Dan Gilbert talks in detail about various kinds of errors we humans make. The error ranges from estimating the odds, estimating the value of our success, comparing the options, and so on. We are blinded by a huge number of biases and fail to see the absolute value of it. This makes a huge difference when we see things from a distance. We don’t see a difference between 53k and 54K on a long shot, but the difference is exactly 1000 rupees. The same will be seen differently between 3K and 4K. We have this comparison bias and that changes the context entirely. We have been convincing ourselves to see the context and make an informed decision based on the context, but it doesn’t make sense on the absolute scale. 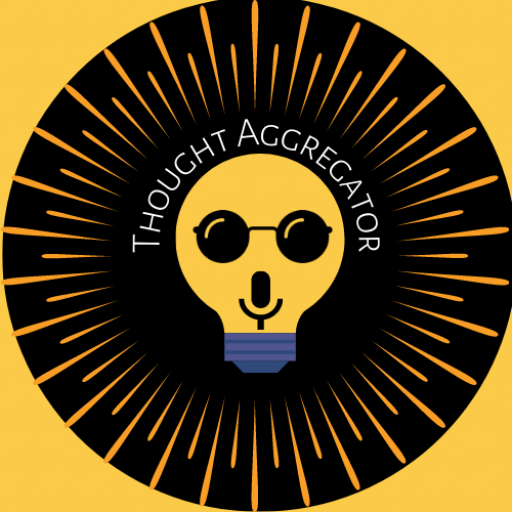 Welcome to Thought Aggregator Website. This is a space where I curate thoughts from various places. I take this opportunity to spread thoughts, have a dialogue and learn a lot from all of my readers.